Seldon Crisis: Quebec and the Idea of Canada 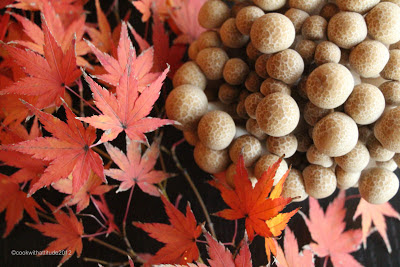 Another factor is the reason for Marois' recent surge to front-runner status; Quebec's proposed Charter of Values, which would dictate to provincial civil servants what articles of religious clothing or jewelery they may or may not wear on the job.  When the Charter was unveiled last summer, the enlightened consensus was that Quebecers would en masse reject and punish such an unabashed appeal to their baser instincts.

For all their Machiavellian wiles, Canadian political planners really suck at behavioural economics.

Here's the thing - for his condemnation of Québec's separatists (and socialists), the truth he's been pulling from their political playbook for years.  Think about it - he focuses on grievances, promotes traditional values (with the implication that anything smacking  of social flexibility or changing with the times is sinful) and isn't above using divide-and-conquer tactics for partisan gain.

Which is exactly what the separatist movement has done.

It's important to note that Québec isn't like Russia, nor are they aspiring to be.  I don't believe there's anywhere near the same level of stigma and vindictiveness in Marois' Québec that there is in Putin's Russia against any minority group.

But the province has a tradition of leaders that score wins by demonizing the Rest of Canada and anyone who challenges Québec's mythical pure laine-ness.  Divide-and-conquer leaders develop a grievance-focused populace.  Under this frame, nobody's interested in solutions; they're more about outsourcing blame and fighting for perceived entitlements.

Québecers I know desperately want the same thing that everyone wants - to belong, to have agency, to make meaningful contributions and to have those contributions valued.  You'd be surprised how far, in aggregate, little things like using an "é" instead of just "e" will take you.  Things like that show cultural competency, which is something the federal government is funding right now.

On the whole, Québecers are all about community and everything that comes with it; collaboration, support, creativity, fun, engagement, sustainability.  They embrace culture, wherever it comes from, even when they're being told they're own culture is threatened.  Issues of sustainability like poverty reduction, education, housing and environmental protections matter to Québecers because all of those things are about building community.

Which is why I cringe at the whole Québec/Rest of Canada frame.  It implies Québecers aren't real Canadians in the same way that Team Harper has criticized critics of the Oil Sands development as not being real Canadians.

Canada isn't an ideology, nor is it a tribe or series of tribes.  At it's best, Canada is even more than just a nation. 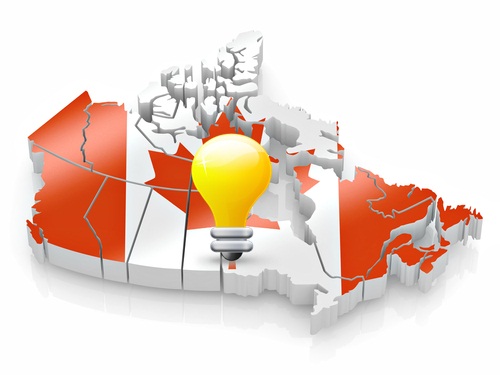 Canada is an idea - that the whole is more than the sum of its parts.  It's IDIC - strength through diversity, not through unity.  Unity is a by-product of having a vision to believe in, not a wall to keep people in or out with.

We have so much opportunity in Canada right now to get things right on a massive scale, if we pull together.  Open Government, the Knowledge Economy, Innovation, Cultural tourism, citizen engagement and empowerment - the list goes on.

Canada can and should be the world's leader in internal best practices and external outreach.  We've been disrupting the head-thumping international status quo since Pearson introduced Peacekeeping.  It's always been our best destiny.

We've strayed from that path for a number of reasons, but we're reaching a Seldon Crisis of challenges that are forcing us back on track; economic sustainability, the democratic deficit, a loss of influence on the foreign stage and a dearth of fresh ideas and innovative growth, a public loss of faith in faith in what Canadians stand for and politicians who don't know who they answer to.

It's all coming to a head, whether our leaders see it or not.

I have faith that Canada can shed the chafing skin of convention and grow into a new, more mature, more responsible role, but I'm not counting on this movement forward to be led by the top.

In fact, I know that it's already being catalyzed from the bottom.

The issue isn't whether Canada needs Québec or Québec needs Canada - it's that we can do more and do it better when we respect everyone and work together.

UPDATE: "A country... should be founded on common values - equal rights for men and women, secularism, but that's not all.  There is also the environment, social justice, democracy - we will be discussing all of this over the next few weeks."

Merci, Pauline!  I was waiting for that.