Harper's CPC: All About the Money 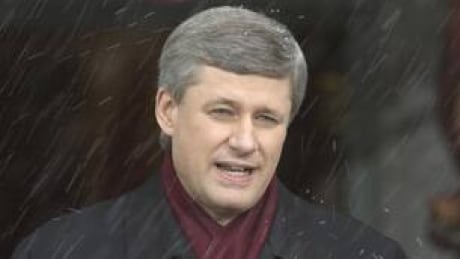 "All this legislation is neutral on its face, but probably gives the Conservatives a relative advantage in this electoral cycle," he said in an interview.  "The Conservatives are going to be extremely well-funded in this election campaign.  They'll have far more money than they could ever spend in the write period so they will be able to have a very well funded pre-writ campaign."

What narrative they're trying to shape is quite evident - he who has the gold makes the rules.  Everyone else either feeds their interest, is opposition to be quashed or is simply irrelevant.

At the foreign policy level, that look a bit like cutting aid funding to Sudan.  They have no value to offer us, so what's the point?  That's money that could be better spent on counter-terrorism efforts, right?

The same sort of thing happens here at home; social services dollars are wasted dollars.  It's far better to spend that money on prisons and law enforcement (though not on actual enforcers themselves - that'd be too much like providing a social service).

But we're talking the political level.  The Tories are making it harder for opposing viewpoints to compete.  Maybe, in their dream world, this forces opposition parties to merge, resulting in a system a bit more like the one in the States.

By stacking the deck to give themselves an advantage and trying to twist opposing viewpoints into a straw man, the young bucks in Team Harper probably think they're being pretty clever, acting the way empires are supposed to.

It's too bad they're so functionally fixed and opposed to studying history/understanding our political landscape.

When government becomes about the money and focuses on those of a like mind, they leave everyone else behind.  And that's when the people tend to come in to their own. 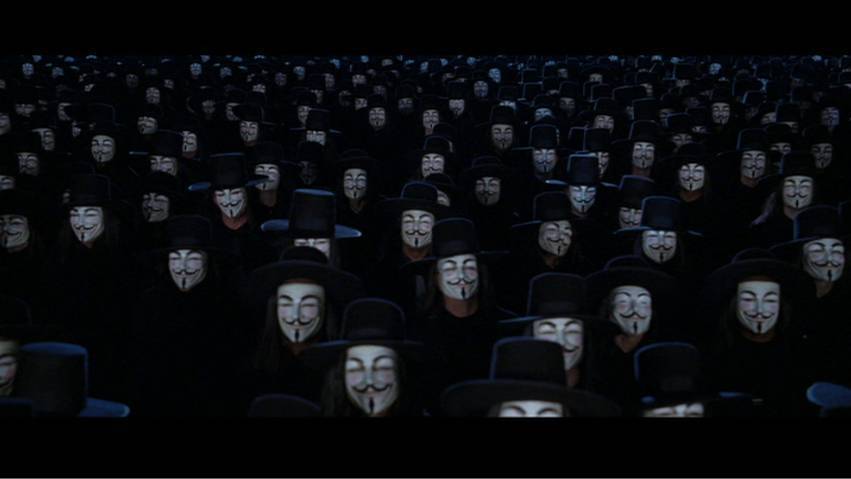