Tim Hudak and the The Tragedy of the Innovation Commons

Senior management is reluctant to support innovation.  A lot of innovation consultants say that you should start to embrace failure to start a culture of innovation.  Rationally they are right.  but the problem is that if I as a senior vice-president start embracing failure as the first one on senior level, it probably will cost me both my bonus and my job in the longer term.  And if you have to wait until all managers in a big corporation will embrace failure it will take ages.

There's more to the picture than this, though.

Not only are there managers afraid to try something innovative in case it doesn't work and hurts their brand; there are leaders who actively want to retreat from the emerging Knowledge Economy.  They either aren't interested in pursuing the risk and opportunity innovation presents and want to go back to what seemed to work last century, or see the populist value in saying so.

Tim Hudak's Million Jobs Act seeks to shrink government, remove regulation and put more emphasis on skilled trades positions.  No need to travel West to take on natural resource jobs - we can and should have more here at home.  He has also come out swinging against unions, saying that it's in the best interests of individuals to create one-off deals with their employers rather than collective bargaining, which in his mind is really just code for collective restrictions. Hudak wants Ontario to compete with China and Bangladesh for basic manufacturing jobs - the skills trades positions of which he speaks.  In a global marketplace, companies don't really care where the labour comes from, what matters is how cheap it is.

How can one person competitively position their ability to fix widgets as being of greater value than a fellow living in poverty willing to do the same job for mere dollars a day and no vacation time?


They can't.  When it comes to basic skills for basic manufacturing, there's no way to compete other than through reducing the cost of labour through lower wages and reducing employee support obligations, which result from a relaxing of labour laws.  The only way to really get ahead in a global economy through traditional manufacturing positions is to take away the onerous costs to employers like workplace safety, employee benefits and higher wages.

Is that the Ontario we want?  Do we want our kids to be assuming greater workplace risk for less compensation and a lower quality-of-life than our parents enjoyed?  As countries like Bangladesh and companies like Wal-Mart face civic unrest and global pressure to do better for their employees, we don't want to reduce our quality-of-life by replacing them on the bottom rung.  But what's the alternative?

If you can't go backwards and stagnation isn't an option, you do what everyone else is doing - moving forwards.  Even places like Dubai are expanding their economic portfolio and embracing the value-add opportunities of the Knowledge Economy.

The trick is not to do less; it's to do more, better.

We need to be innovative, ahead-of-the-curve and willing to embrace iterative failure on the path to success if we are to be sustainable, let alone competitive.  That's the nature of the free-market; that's the basic principle of all evolution, be it biological, social or economic:

It is not the strongest of the species that survives, nor the most intelligent that survives.  It is the one that is most adaptable to change. Canada sucks at change; given our natural resource wealth, we've never needed to.  That's a reality that's rapidly changing, even as political leaders like Tim Hudak and Stephen Harper rush to embrace the horses and bayonets of economic success.


How do we avoid this spiral-down tragedy of the innovation commons that increasingly appears to be a Canadian inevitability?

It's really not that hard.  Canada has a host of structural challenges that cannot be solved through business-as-usual; there's our democratic deficit, youth un- and under-employment, issues of social justice, workplace productivity, unsustainable healthcare costs and a mental health crisis that underlies all of the above.

That's where you begin.  You create a vision of what Ontario could look like, laying out a narrative of how we get from here to there and do what all leaders are supposed to do - inspire people to commit to something more than the sum of its parts.

But Canadians are sick and tired of hearing big talk from leaders unwilling to walk the walk.  We're tired of being told to live within our means, yet seeing an unending barrage of political folk getting caught living beyond their means with our dollars.  We're frustrated, angry, and scared.  Same for the private sector - there's little impetus to do things different, even in the face of tax cuts; they aren't taking risk because they have no motivation to do so.

Any Party that wants the people to embrace a vision of a better world needs to lead by example.  That means changing their internal HR practices to reflect what they would like to see in the Private Sector; it means full and open transparency; it means making business cases that aren't demographic-focused but solution-focused, not ideologically-based but evidence-based.

This is where Open Government and Open Data are heading, but we have a long way yet to go.

Some people may buy into Hudak's million job promise, but most will look at it with the same skepticism that greets Senate Reform or the Green Energy Act.  Why?  Because there's no proof it will work, only rhetoric and vague references to trendy frustrations.

Wynne has demonstrated a willingness to take risks - she's pushing the Open Government movement and has done some risky things in her response to the ice storm (for Toronto, at least).  People are very tolerant of mistakes, if they don't feel they rest solely on their backs.

If Team Wynne were to publicly demonstrate how they are ensuring their own practices (that means Party and Public Service) are reflective of their message to the province, they'd get a lot more respect.

The same goes for Team Hudak.  If they really believe what they say, I would expect them to demonstrate to the public how they are doing internally what they are pitching externally.  If success is based on independent gumption, then there will be no top-down messaging or enforced discipline between the Leader's Office and the rest of the Party.  His chosen critics will be 100 per cent in charge of their own files, not reciting lines handed down from his inner team.  If not, then there's really no difference between how he operates his Party and how a union functions.

Whether it's Wynne or Hudak, a Public Sector Manager or a Private Sector CEO, innovative success through iterative failure and team support comes down to one thing - leadership.

Without that, we're going nowhere.  And that's not sustainable. 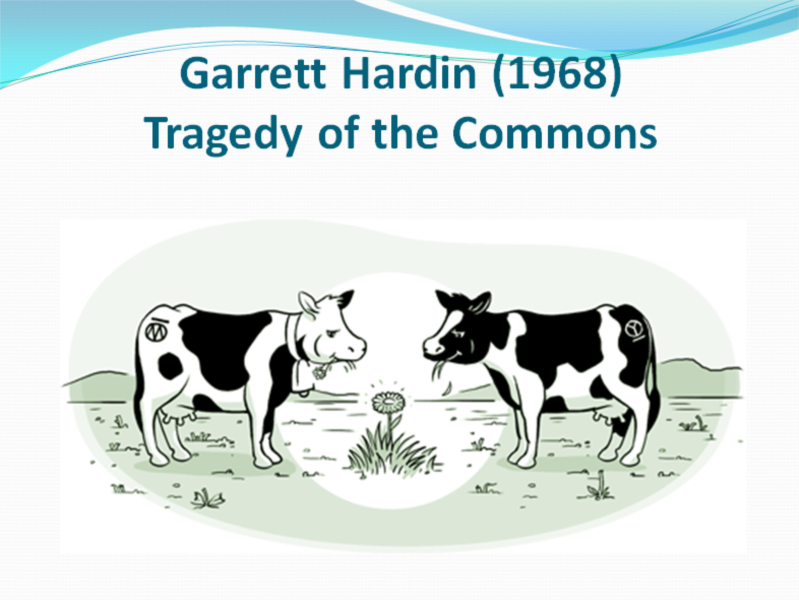