H For Harper: Masks and Projections

There is a theory, among the dwindling number of scholars still devoted to the "chess master" theory of Stephen Harper, that he deliberately appointed the most poxy hacks and bagmen he could find to the Senate, precisely to make the case for Senate reform.

It would appear, on the surface, that Stephen Harper is inscrutable.

No one's quite sure if he's a blind partisan, a patient incrementalist or a Phantom Menace, carefully manipulating events, taking small hits along the way but always building towards the conclusions he has already foreseen.

Of course, there's only one reason political pundits have this discussion at all.

From policy wonk to Alberta Firewall advocate to Reform Leader, Conservative Leader and now Prime Minister, Stephen Harper has had a winning trajectory - if power and position are your key markers. 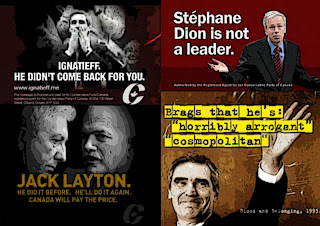 Within his actual legacy, though, are a great deal of missteps, backing-off of commitments and irrefutable mistakes.  In politics, though, none of these matter so long as you win.  If you win, that means you beat someone else, which means you must have known what you were doing all along.

Pundits believe this, even as they themselves recognize that more often than not it's Parties that beat themselves.  Neither Stephane Dion nor Michael Ignatieff were able to turn the Liberal Party into a competitive fighting force; so far, Tim Hudak has been successfully only in snatching defeat from the jaws of victory.

If you look at Harper's response to any given crisis, he pulls from a rather limited playbook; fight (attack ads), flight (prorogation, time-allocation), denial (the unfolding Nigel Wright/Mike Duffy business), dismissal/obfuscation (anything that comes out of Paul Calandra's mouth) or repression (committee disruptions, muzzling staff).

In fact, if you're paying close attention, how he responds to any given communications issue before him hints strongly at what he will do next and, as a result, suggests what may be underlying the surface messaging.

But what matter?  In politics, winning is everything - if you win, after all, it means you're the cleverest pol in the drawer and therefore must be the best mind to lead.  Right?

This, then, is the secret sauce of Stephen Harper's supposed genius. 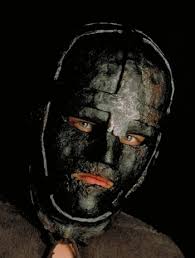 
Masks have a power that has been widely recognized.  Masks present an expressionless slate with no twitches of the eye or curls of the lip to provide emotional cues to audiences.  It's up to the people to project a perception of emotion onto the mask - a projection that is often more reflective of that person than of the individual behind the mask.

Such is the case with Stephen Harper; he keeps a low profile and, as a result, people are forced to project their understanding of his motivations and thought processes onto what they don't see.

Some pundits have suggested this minimalist presence is further indication of how clever Harper is - having seen what happens to other leaders to spend too much time in the spotlight (people tend to burn through celebrities as quickly as they bore of disasters that impact others), the PM has consciously decided to keep a low-profile so as to further his political longevity.

But this, again, misses the inner truth that masks conceal: 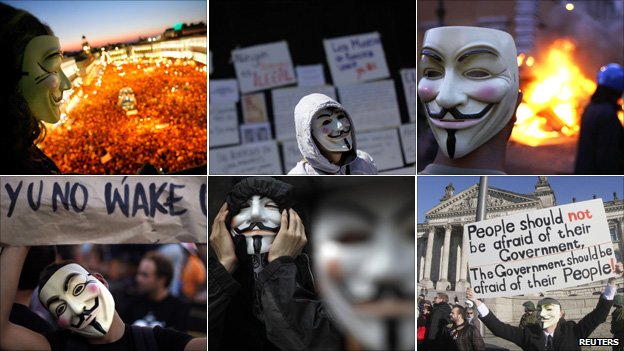 Mask-users typically cling to their masks as a kind of substitute solution for their problems.  No one who wears a mask wants to reveal who he or she is for fear that the past will come back to life.


For a self-assured, wickedly-clever political chess master, Harper spends a lot of time on fear.  I have been told that, in person, he is a man of utter surety and conviction that due largely to his self-perceived, unwavering moral centre.

Yet we've seen Harper back away from things he once held strong convictions about, haven't we, with transparency being front and centre?  Despite a resentment against old-school politics of opacity, Harper has withdrawn much of government's activity even further behind a veil of secrecy.

People of strong convictions aren't afraid to debate openly, honestly and directly with those they disagree with.  In fact, such people tend to have an almost missionary zeal for helping the uninitiated recognize the truth.

For all his conviction of belief, Harper doesn't do that.  He will message, he will attack or he will channel-change.  Sometimes, in safe one-on-one interviews with reporters he feels comfortable with, he'll reveal a bit of his thought process, but in the open, to a crowd that may contest him?  Never.

Stephen Harper is not inscrutable - he's a man in a mask.  His reasons for wearing it are his own, but what thoughts we project on to it are entirely of our own design.

Which means that if wool is being pulled over anyone's eyes, it's the people who are doing it to themselves. 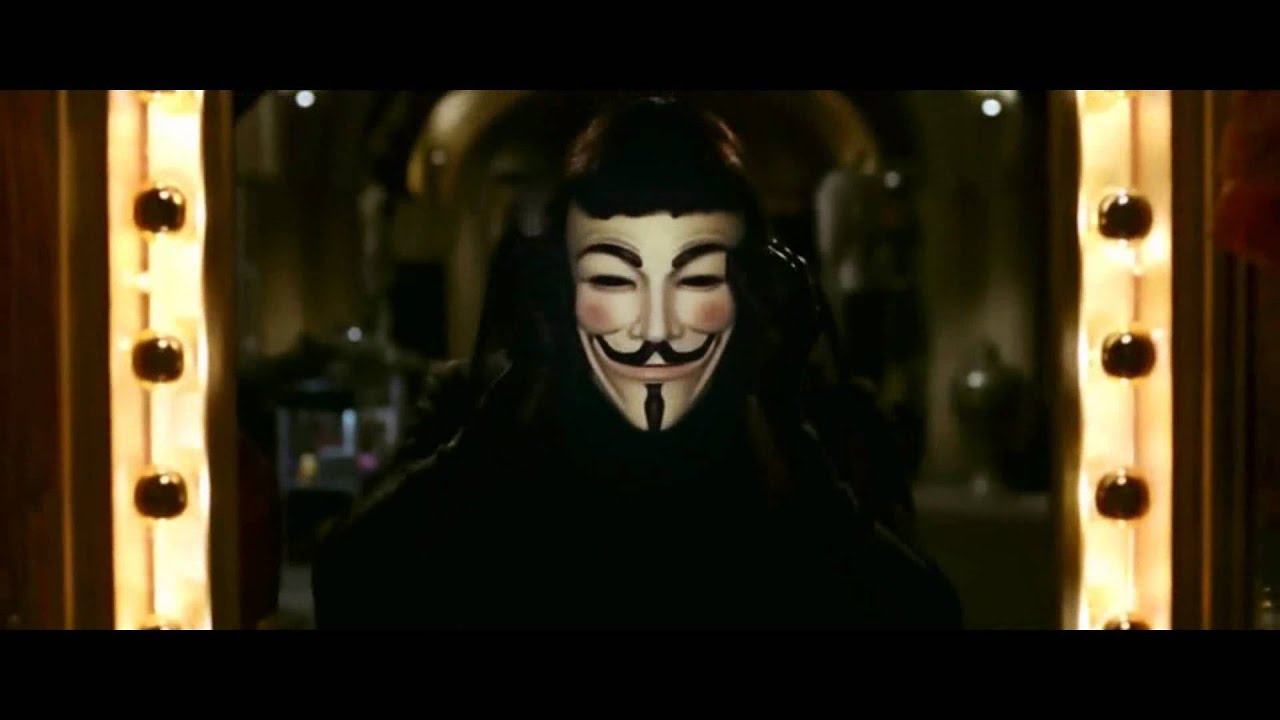