I'm not unrealistic.  I know we're facing problems all over the province.  But I also know that we'll never get anything accomplished if we think it can't be done.

It's an interesting gambit to play.

Ontario is in a structural crisis.  Everything from aging infrastructure to democratic deficits to clay layers of bureaucracy and hyper-partisan Parliaments that are incapable of working together, but instead double-down on the hopes of winning majority governments are part of our problem.

At the same time, many of the efforts to upgrade these things have been poorly received, often because they were improperly conceived or inefficiently planned at the outset.

Blame can be placed on the consultation phase (there wasn't enough), on leadership (fat cats lining their wallets) on the private sector (people whose job is to make a buck will always make a buck) or on politicians (legacy and partisan wins over sound policy development).

At the end of the day, though, the message that is increasingly being spread is "we don't trust any of the people in power to get proactive right; we'd rather they do nothing and just fend for ourselves."  Or, as I'm hearing more frequently, "there is no way out - there are winners and losers and that's just the way it is."  The winners don't mind this so much, until they fall into the other category.  Then they grow angry, or depressed, but always frightened.

Canada's conservatives have seized on this reality; their mantra has been that individuals are rational, money-first corporations and a completely unfettered free market result in the best wins; government and unions are power-hungry impediments to all of this and therefore must be eliminated.  Winners like this, because it means they don't need to change; losers may buy into this, as it gives them a bogeyman to direct their anxiety and rage at.

The Federal Government has been heavily focused at balancing their own books, which they are largely accomplishing by downloading responsibilities and cost to other tiers of government or simply cutting out non-profitable activities, like scientific research, or charitable activity, entirely.

The problem with this, though, is that when individuals are putting their financial best interests forward, they are thinking transactionally, not structurally.  The big-picture problems, in all their complexity, aren't money-makers.  I can sell one service to one client and make a profit, but when I start selling shared solutions to multiple potentials, they start to wonder why they should invest in someone else's solution and back off. 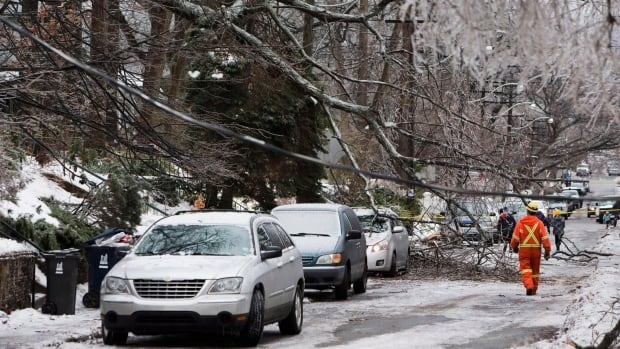 It takes creative, pro-social thinkers to figure out how to monetize aggregates, or to really wrap their head around things like heavy investments in human resources to support productivity and growth.  It completely goes against the transactional mentality to spend more to get more; you want to spend less to get less and put more pressure on others.

This is the political dissonance of our times; on the one side, we have politicians trying to sell the message that sustainability is a collective enterprise while the other is telling us society is a sham and individual self-interest is the only way forward.

On both sides we have organizational failures that feed the message of the anti-socialists; at the same time, we have problems like Toronto's inability to manage aggregate clean-up costs on its own, implying the need for more pro-social collaboration.

These two forces are growing in strength - call it Occupy vs. Tea Party, the sustainable needs of the many vs. the ability of the one to have agency.  Neither side has a vision of what the world would look like should they win.

As we move into a prolonged, multi-level election season, it's a riddle our leaders really need to start answering. 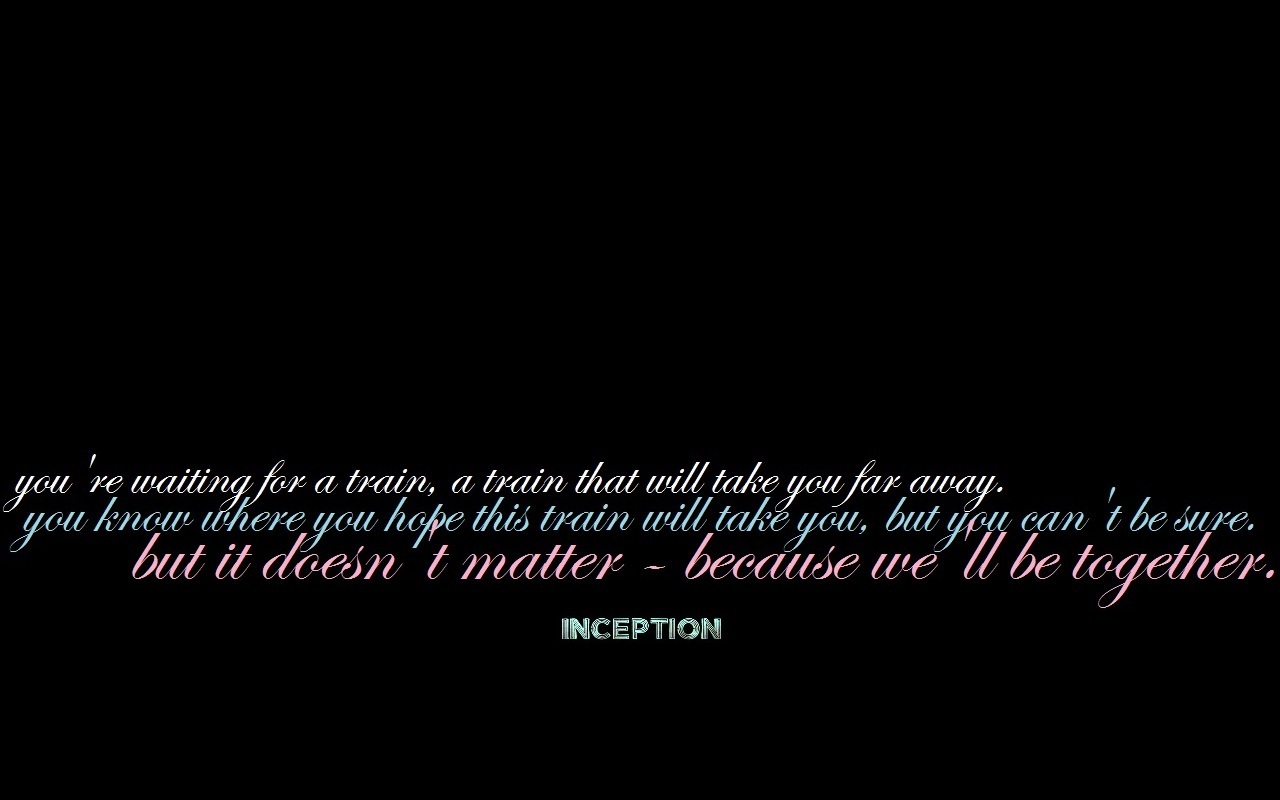