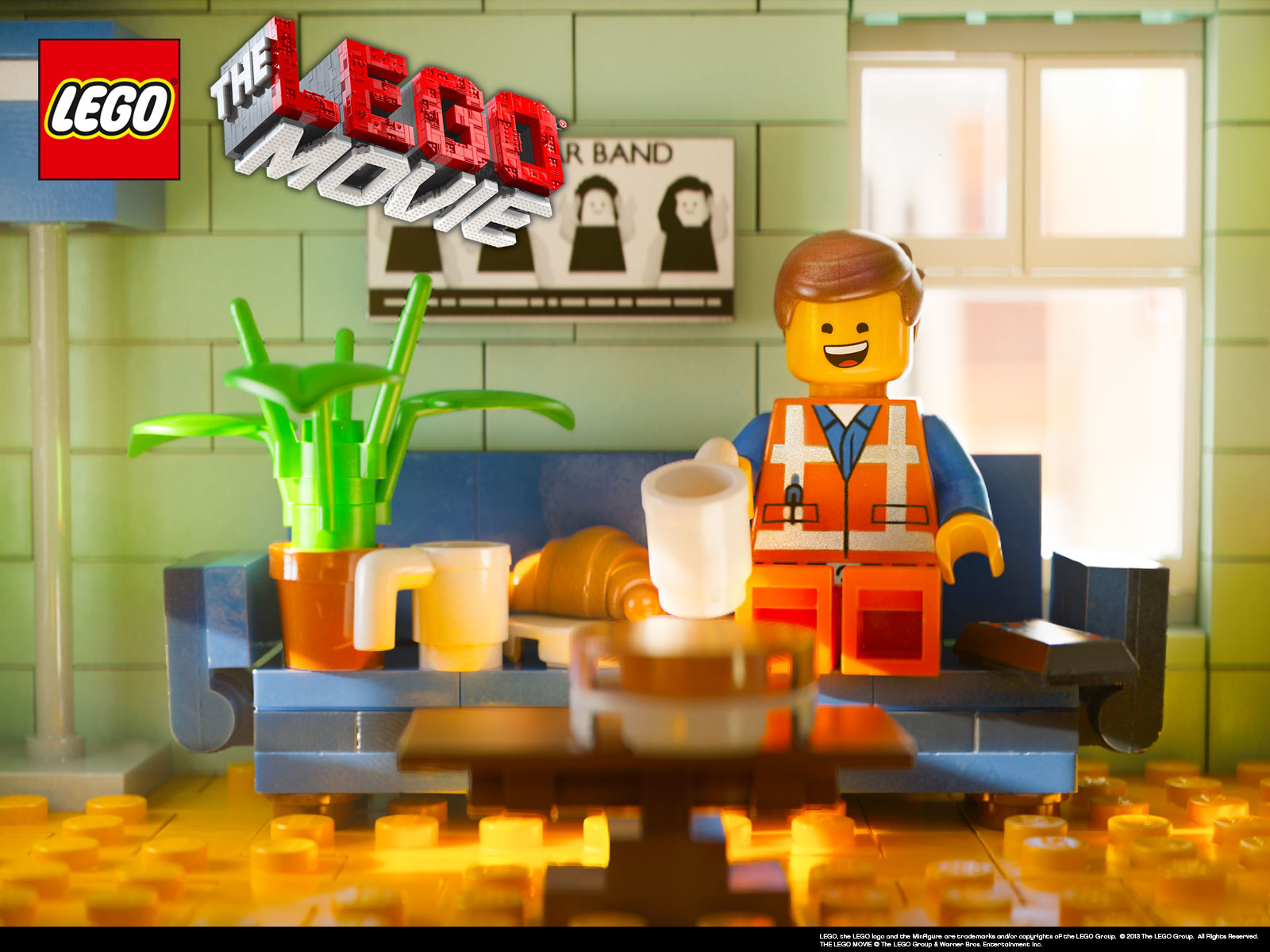 The popular narrative of the genius is that his eccentricities must be indulged, expectations must be made for him.  But in this mode of storytelling, the assumption is that we all recognize our places, except for the poor genius whose social awkwardness means he can't.  Hannibal's approach is uglier but probably truer.  A lot of people think they're special geniuses, but they're not all right.

I know a lot of really successful people who get away with not-literal murder because they are branded (or self-branded) as geniuses.  They neglect or mistreat their staff, abuse other people's time, neglect their families and enjoy excesses with the tacit support of enablers.  I still remember the day one of these so-called geniuses told me "you don't need to know what you're talking about; what matters is that you sound confident while saying it, and employ enough bluster to make other person feel like you're right."

The guy that said this isn't a genius.  Not to say that he's dumb - he's not - he's simply not exceptional in his ability to put thoughts together, see the big picture or innovate new solutions.  What this guy is good at, however, is passive-aggressive manipulation and all the tricks of the trade that make others feel less valuable themselves.  Whether he's personally aware where his actual strength lies or not, he's very confident in himself.

Like many ego-centrists, this guy is wealthy and successful by the measures we judge such standards.

We've come to associate "smart" with "success" and therefore assume that the more successful you are, the smarter you must be.  We do this without any real clear definition of what smart means. And that, by and large, is how our system works.  It's ego, not genius, that gets people ahead.  A sense of entitlement is what drives people to demand a raise or the corner office.  We reward bluster and confidence, because we're hardwired to do so.

Meanwhile, the smartest people in the room are almost never the ones who make a big splash.  You don't see them; they don't particularly want to be seen.  They understand the trap of entitlement - when the focus is on position, you lose your ability to apply nudges across the whole board.

They also have a clear enough view of the whole picture so as to recognize that there is no one definition of smart and that, like an organism, it takes a number of complimentary skill sets for any system to work.  That - the function of the system - becomes their focus.  Empowering others to recognize this same end goal is the truest test and function of leadership.

When you can convince other people that your plan was their idea all along, that's a stroke of genius.