Red in the morning, blue in the afternoon, orange in the evening.

Power is a drug.  At the very least, it's addictive.  As we all know, people on power trips do crazy things.  There are no surprises here - hungry people aren't rational.

As our politics has become increasingly hyper-partisan, there's been a growing disconnect between those on the inside (who, regardless of their proximity to power, still feel like outsiders) and The Rest of Canada. 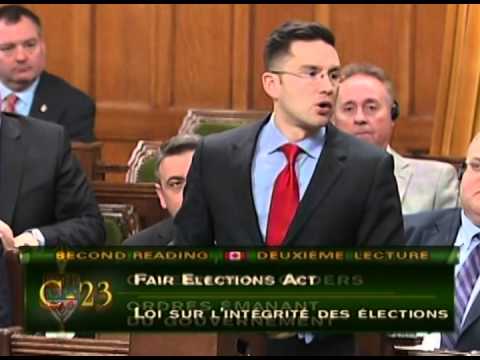 This highly-concentrated, dangerously unbalanced power distribution is where we came from.  Our particular brand of Parliamentary Democracy, starting with Magna Carta, was intended to circulate power to the rest of society, reducing the risk of unbalanced, power-mad monarchs at the top making irrational choices that impact negatively on the rest of us.


Yet we've been cycling back to that model, with power again being concentrated in the hands of a confrontational, irrational few who put the brand before the plan.

The increasingly concentrated doses of power consumed in the backrooms of politics are having the same sort of impact on our political people as they do on any addict - the difference being that these aren't people on the streets, they're the policy makers of the nation.

They (and our system on the whole) are spiraling out of control, just as it seems so many threads of our global social fabric are coming undone.

Somewhere in here is the A and B plot for an amazing movie, which I'll be sure to write when, you know, I'm not so busy.

But Clint Mansell has to do the score.  Can you just imagine what his theme for Requiem For Democracy would sound like?