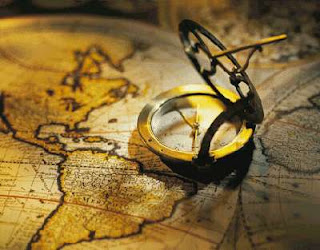 If depression didn't exist - if we didn't react to stress and trauma with endless ruminations - then we would be less likely to solve our predicaments.  Wisdom isn't cheap, and we pay for it with pain.

Did Dean de Mastro think ahead, or learn from his mistakes?  No he didn't.

Did Julian Fantino or Rob Ford or Vic Toews ever truly admit to responsibility, mull over their weaknesses and try to do better?  The evidence isn't promising.

Did Mike Duffy recognize guilt and try to solve his problem, or did he deny blame and try to make the problem someone else's?  Has Stephen Harper or his inner circle every accepted responsibility for mistakes, or have they blamed others and tried ever harder to obscure their actions?

We can go on forever with this list, but it comes down to this - the majority of our genetic programming encourages us to trust the people who shoot first and ask questions later.  It's a decent method in a small-band, survival-of-the-fittest scenario, but not for a complex, interdependent society.

The people we need to turn to the most in complex social times are the ones we're least likely to pay attention to until it's too late - sometimes for them, far too often for the rest of us.

While the boss asks, "what's in it for me right now?" the leaders looks ahead to what can be gained - or avoided - and acts accordingly.

We don't have a lot of leadership these days.

Which, I would imagine, is why we are constantly dogged by past mistakes.