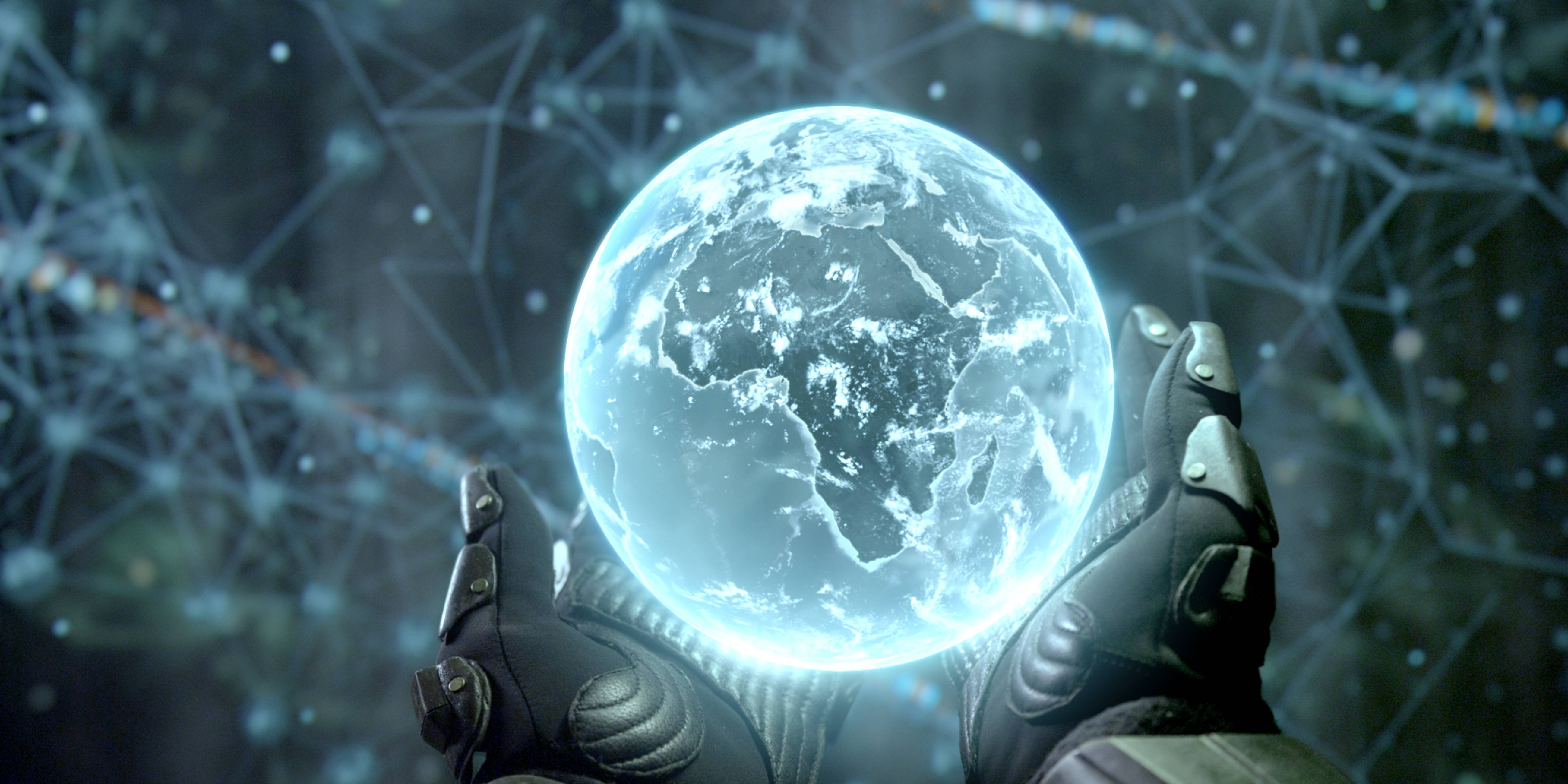 “True Muslims know that the ruthless violence of so called Islamic jihadists goes against the very tenets of our religion.”

Let's get this out of the way.

Can any one language capture the beauty of a sunset?  Or the power of a hurricane? Or the joy of birth, or the sorrow of war?

The best we can do is allegory, interpreting shadows and assuming these Words are the world. Wherever there is interpretation, there is assumption, the infusion of one's own inclinations into the message; it's as true for those who write as it is for those who read, speak, act, and follow.   Until we turn away from that which is in front of us, we fumble in darkness, unaware of the light.


Violence is embedded in the history of humanity.  It's our first form of communication, our primary means of gaining power.  Anger, fear, aggression - these are the expressions of those who live in darkness.

When we say "struggle", by inclination we think of conflict with the Other.

In any Abrahamic version of god, and in the combination of deities from other faiths, power is not something that needs to be gained from mere mortals.  God can be the stern father, the frustrated Chair of the Board of Directors, or the loving parent.

God doesn't need humans to do his/her/its dirty work.  What God wills, happens, both for the good and bad of people.  Be it a flood or rivers turned to blood or manna from heaven, our help is not required.

God doesn't need an army.  It's men that want the power, the prestige of calling themselves God's army, or God's state, or whatever.  Why would God need a starship?

At the heart of every Book, every religion from every corner of the world is one simple message, one Golden rule:

Do unto others you would have them do unto you.  Live together.  Let justice, not dominance, be your path.  Wherever people come together in recognition and reverence of the whole that is more than the sum of their parts, that's where you'll find me.

Groups like ISIL can justify murder, rape, torture, sadism in the name of God; they can parse words and cherry-pick phrases to justify their actions.  They can delude themselves that they can hasten the end of the world if they just ignore what's inconvenient.  It's a backwards way of looking at things.

Be the change you which to see in the world.  Lead by example.

How can you fight against that which undermines the will of God - the creation of a community of recognition and reverence - if you cannot find the light of reverence within yourself?  Death and oppression are not the opposite of belief, nor violence the tool of the believer.

Leaders can use hate as a wedge tool to divide and conquer, and justify such actions however they want.  This does not make them great.  It makes them selfish.  They claim themselves as the pinnacle while turning their back to the mountain.

If God is found where people come together, then that which drives people apart and keeps them from shared recognition and reverence is an active denial of what God is.

Violence, oppression, division - these are not the tools of God, divinely stated in human words.  They are human concepts latched on to by those who see shadows and think they know the world, or are too lazy, too impatient or too frightened to turn from their shadows and seek the light.

The believer stands upon the mountain top and, stunned by the awe of the world, helps others journey to the top to share in that reverence.  The non-believer builds a wall around the mountain's base and spends their time keeping others away, never having truly reached the top. 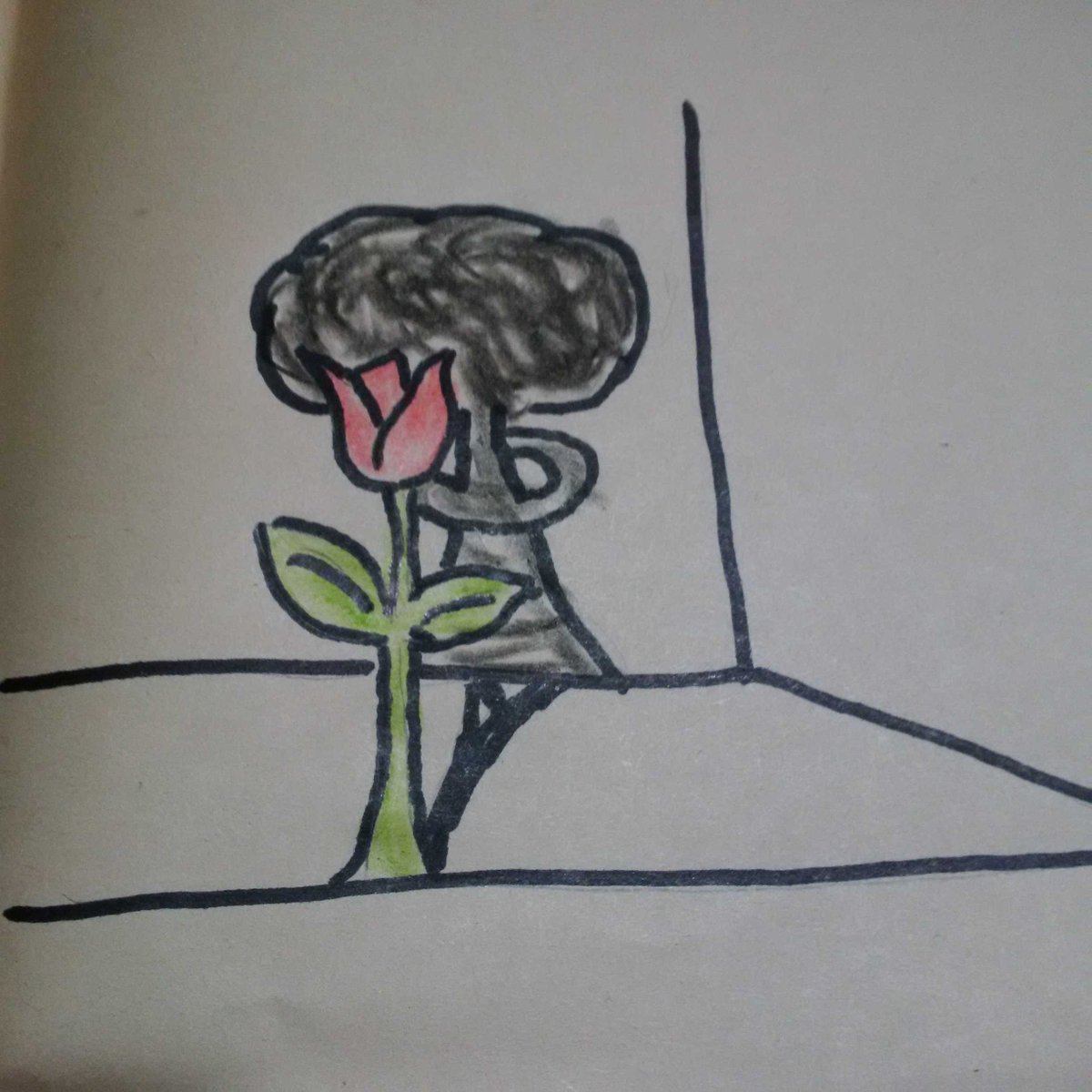 Except the peak is not above; it is found within.  Where you find the light, you find an opening, and beyond lies a garden full of colour and texture.  In that garden, a rose blooms.

When you turn your back to the garden, you see only shadows.
Where God shows us a rose, the non-believer sees a mushroom cloud.

And the will of Allah is for people to desire for others that which they would have themselves.

There are many paths to the top of the mountain.  They all begin within.