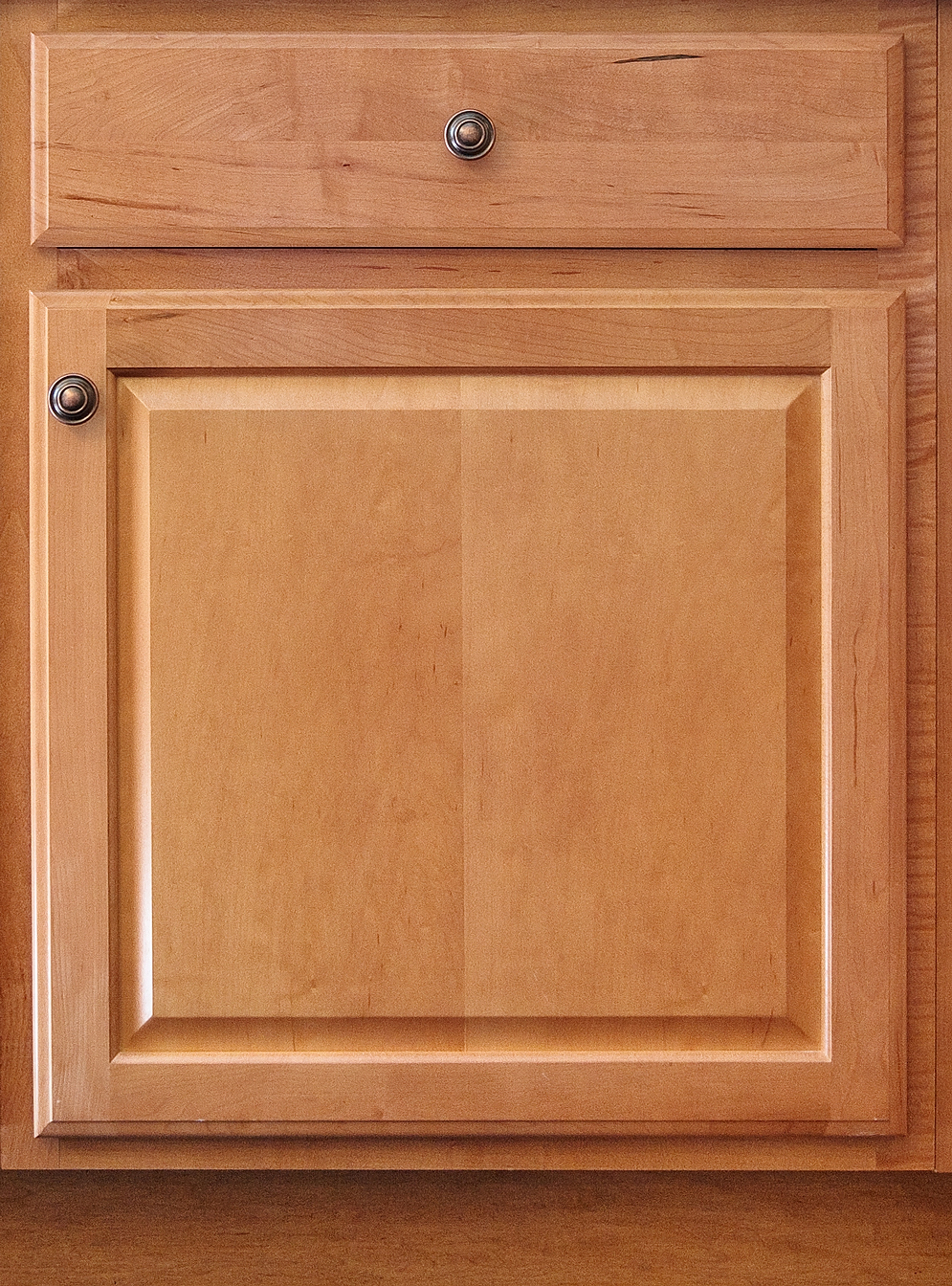 "Give me better wood and I will make you a better cabinet."

As offering thoughts on Canada's new Cabinet is the thing to do today, here are my thoughts based on who/what I know:

First off - the Liberal Party was fortunate to have a lot of fine wood from which to build our Cabinet. That matters.  Having said that, much credit goes to Gerry Butts, Katie Telford, Trudeau himself and whoever else was part of the selection process.

Gender parity.  Regional representation.  Ethnic diversity.  Seasoned vets and fresh blood.  Political acumen and real-life experience.  They really managed to hit every box they needed to.  That's all surface, mind you - the real test comes when the work starts and we see how well this group functions at a team.  It bodes well that they have a cheerleader/teacher as their stone.

Remember the chiding he got for being the youth guy?  Note the youth turnout this past election? It's a smart move, this.  Same is true for holding the Intergovernmental Affairs file.  This is Trudeau playing to his strengths, thinking strategically and being what the Prime minister is supposed to be, all in one.

I don't know how you can be a follower of Canadian politics and not admire this guy.  He's not the most gregarious or charming of people - I remember struggling to find something we could connect over when we met during his leadership run - but he's smart, and dedicated to his country and his belief in what Canada to be in ways not enough people truly appreciate.  We're lucky to have him.

The moment I saw this, I poked at friends in the Canadian Arab Institute and let them know things were in good hands.

Carolyn is a WSIC veteran and a fan of Terri Chu, so it's not hard to see why I'm a fan of hers.  She's a warm person, dedicated, passionate, does her homework, great at outreach.  There are many voices in Canada's Indigenous communities excited to see her in this file - and that really says all that needs said.

I know Brison more by reputation and performance than as a person, but from what I've seen he's going to get along famously with the Canadian Open Community.  While Clement did some good stuff on opening public data for business, Brison will truly understand why OpenGov is about much, much more.

You can't know Navdeep and not love him.  The guy is a big teddy bear and his mom makes amazing cookies.  I got to know him on a couple Mississauga-area campaigns, and he was magic at the door.

I can't speak to his familiarity with his file, but he's smart, organized and has some business savy to him.  Really interested to see how he does with this file

Which, for the record, is completely different than pure science.  Thank god Team Trudeau recognized this.  If you're focused on sales, you're focused on product, which is not what pure science is about.  Science is about understanding how things work and what things can do.  Science can be turned to marketable opportunities, eventually, but it is smart to keep these two files separate.  I'm crediting this one to GMB.

Breaking the CBC's order, but it kinda makes sense to put Science next, don't you think?

Full confession - when I first met Duncan, I thought she was fake.  I remember sitting at Queen's Park during a media event with Positive Change and thinking "nobody that empathetic can be successful in politics, so it's gotta be a show."

Which of course it wasn't.  She really is that empathic.  I have no idea how she does it - I would be so completely drained if I cared as deeply about so many as she did, especially in relation to communities that have faced such hardship.  She truly is a wonder.

Oh - and the Nobel Prize thing, and the Spanish flu research.  They help too.

I can't be the only person that teared up a bit as Maryam Monsef gave the oath.  Such a powerful story, such an inspirational human being.  It's the sort of story that, to me, exemplifies Canada at its best.  Monsef has her work cut out for her, but her sincerity and passion shine and you bet she's committed to a strong, dynamic democracy.

I don't know her, but as my folks' MP I hope to have the chance.

An inspired choice that I'm also going to guess was a GMB pick.

Harper has continuously failed to deliver success of any kind on Canada's North and our northern waters in particular.  He simply didn't understand what was necessary.  The North can't just be a border and some potential resources, so far away from mainstreet Canada - it has to be a community, it has to be a part of the whole.  There needs to be a human stake which, of course, there is.

I'm really excited to see what Tootoo brings to his files.

That's it, my initial thoughts on the people.  Additionally, of course, there's Cabinet Committees - one thing at a time though.

- Watching the swearing in, I almost felt I looking at the CSI community (albeit in fancier clothes) than a cabinet.  It feels, looks, sounds different than anything we've seen before - and that's a good thing.

- Having said that - did the new Ministers individually choose their outfits, or was there a coordinated effort by the Centre to tell a story?  Freeland's dress in particular stands out.  It's a little thing, this, but potentially concerning if Team Trudeau is scripted down to their attire from day one.  Something to watch out for. 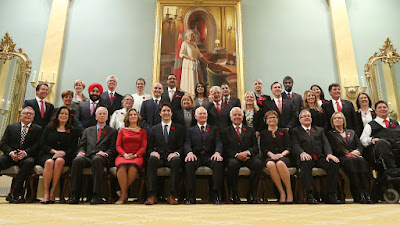 That's all I've got.  What were your thoughts?  Don't feel shy about commenting below!