We Are All #Ferguson

What's happened in Ferguson isn't about Michael Brown.
It isn't about one cop, either.
If it was either of these things, the matter would be over by now.  If the world were truly as Ayn Rand and Margaret Thatcher wanted it to be - individuals as islands in a stream, no such thing as society or social systems - this wouldn't be happening.
Yet it is.
Does this mean communists have infiltrated and are nudging the masses?  Maybe this is all an ISIS plot?  Or are, as far too many voices suggest, black people simply violent?  Or cops all racist murderers?
It goes deeper than this.  You cannot understand what's happening in one community or with one individual by looking at that individual case alone.  You need to look at context.
For the same reason, you need to look at consequence.  It was never going to be as easy as one cop getting off, or one cop going to prison.  Anyone who thought or continues to think that is deluding themselves, like the ostrich with their head in the sand.
Or perhaps a better analogy would be the corporation or party looking to grab the low-hanging fruit and move on.
That's the culture of isolationism that allows for bad things to fester, like a sickness.
A sickness of our social conscience. And where sickness thrives bad things will follow.
It will get better - but it's going to get a lot worse first. 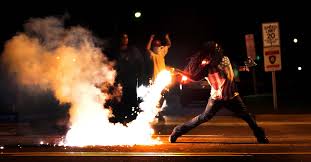 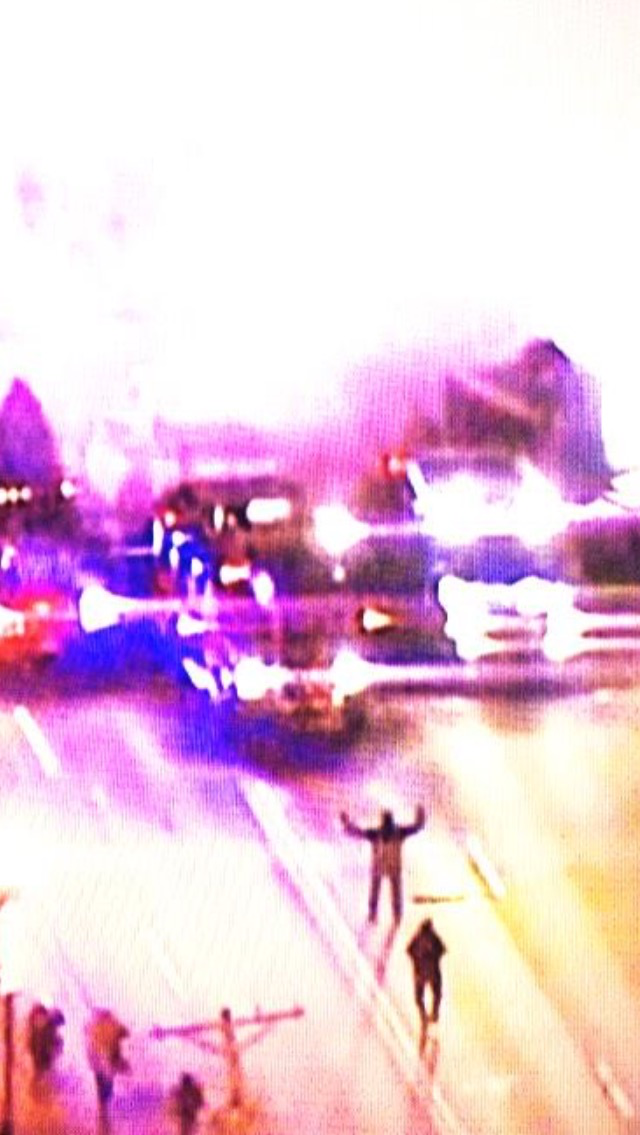 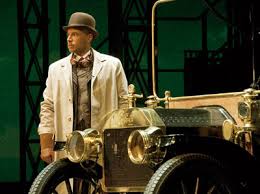