Unbreakable: You Can't Stop The Signal 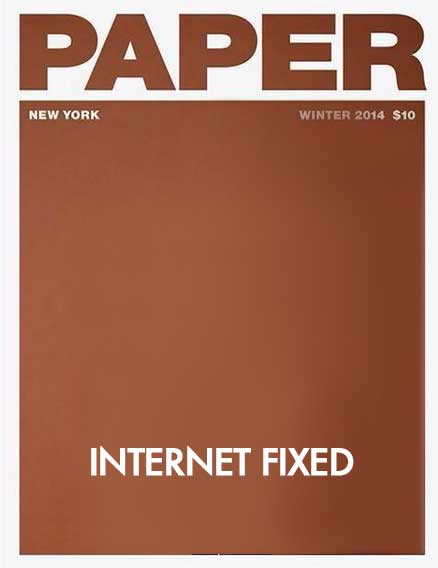 Remember that time Miley Cyrus shocked (shocked, I tell you!) the Internet?
#CallMeVaguely.  I remember it like a photograph, but it doesn't quite make me laugh.  When was that again?
Sometime before Canada was rocked by a shooting within Parliament, which was, of course, before Ghomeshi became #ghomeshi became #beenrapedneverreported went viral.
What's my point?
There is too much happening too fast and flooding the Internet for any one person or story to be able to "break" the thing.  The Internet has its own cadence, it's own trajectory that doesn't stop for anyone.  When people try to become the be-all and end-all, internal course-corrections happen.  The scandalous individual becomes a social conversation; the shock-and-awe cover becomes a meme.
Unless the world goes offline entirely, nothing will stop the trajectory the forming collective conscious of the internet is taking.
You can't stop the signal.  We're all on the ride.  It is going to be something special; I'm glad to be part of this with you.
Posted by Craig C-E at 13:40