Barring Innes is intended to send a message to all Liberals, Ontario campaign co-chair Dave MacNaughton said in an interview.

"We're not going to go back to the days of the Hatfields and McCoys in the Liberal party."

I am one of those - one of the many, inside and outside the political system - who feels that our politics has become too toxic, too oppositional and too focused on party wins instead of public policy to get the job done.  What started as a system of aggregating like-minded individuals to better support agendas has morphed into tribal warfare.

Take a look at how much money Canadian political parties take in every year.  Then take a look at all the under-funded charities that could, if they received even a fraction of that money, proactively change lives for the better and save a lot of reactive costs related to poverty, healthcare and justice.

This is not to say there aren't good people in politics, even some great ones.  I can rhyme off countless names of elected officials, paid staff, party organizers and passionate volunteers who have the right intent and some amazing abilities.  But these aren't the ones running the show, are they?

Samara has done some important work bringing to light just how excluded even MPs feel.  The same holds true for the local associations that have, in practice, become little more than fundraising arms for the central party.  Are Canadians frustrated with, disengaged from and mistrustful of our system?  Of course they are - we have leaders across the board who are winning by positioning themselves as outsiders against the system.

We have elected officials who get applauded for publicly declaring their intent to circumnavigate the system.  We even have legislation designed to curtail the system.  Why?  Because, quite frankly, the system is too messy, too inconvenient in ensuring big, sustainable partisan majorities.

It's as true internally as it is externally.  Parties fight tooth-and-nail against each other for strict control of Parliament and to support this are increasingly centralizing and controlling all their operations.  We hear all the time about the need to stop infighting, but the solution always seems to lean in the direction of greater top-down compliance.

This isn't how our system was designed to work.  Our model of government pre-dates the idea of The Commons and Parliamentary functioning wasn't designed with aggressive partisanship in mind.

It's great that everyone from Justin Trudeau to Michael Chong recognize that political convention has derailed our democracy, but do they honestly know why?  Are any of the proposed solutions going to make a whit of difference?

We all know the expression about when your only tool is a hammer, every problem looks like a nail.  It applies to politics in as meta a way as you can imagine.

The people trying to change the system have come of age within that system.  The tricks, tools, approaches, communication methods and even what and who they choose to ignore has been learned from the folks whose practices are being questioned.


It doesn't matter that they've gotten better at social media, or learned how to more effectively employ behavioural economic marketing tricks to squeeze more dollars out of citizens.  What matters is that on the fundamental practices of how parties operates, the trend has only exacerbated.  Backroom operators are cutting off Hatfield and McCoy competitions by imposing stricter control.

Really, what else can they do but what they know, especially as pressures and costs and partisan sniping intensify?

I feel bad for the people in charge who think they know better than others, or feel that the details don't matter as long as they never let their confidence waver.  But then, I feel bad for all of us.

We can't solve problems by using the same kind of thinking we used when we created them.

I see volunteers increasingly being treated with the laissez-faire neglect that is crippling our bureaucracy.  I see policy pieces being designed for narrow strategic value rather than broad-reaching, sustainable public good.  And I see people at the top growing increasingly frustrated with what they feel must be dumb, disengaged and sheep-like citizens and partisans alike who simply don't get that they are the only way forward.

What does this look like?  It looks like bullyish operators and shut-you-down organizers.  It looks like blind-siding those who question the party line or worse, throwing them under buses.  Mostly, it looks like a massive series of shortcuts that, Zeno-like, mean that the destination is never reached and the vision, ultimately, is lost.

But all of this is the short-term problem.  In the long term, what it looks like is a failed democracy.

When I got into politics, I was inspired by a simple message - move forward together.  To me that has always, always meant that nobody gets left behind.  If we're rushing to the next election or culling/ignoring so-called dead weight, if we're fighting tooth and nail with fellow political people, that's not together.

Partisan politics is about sending messages.  Messages go one way. 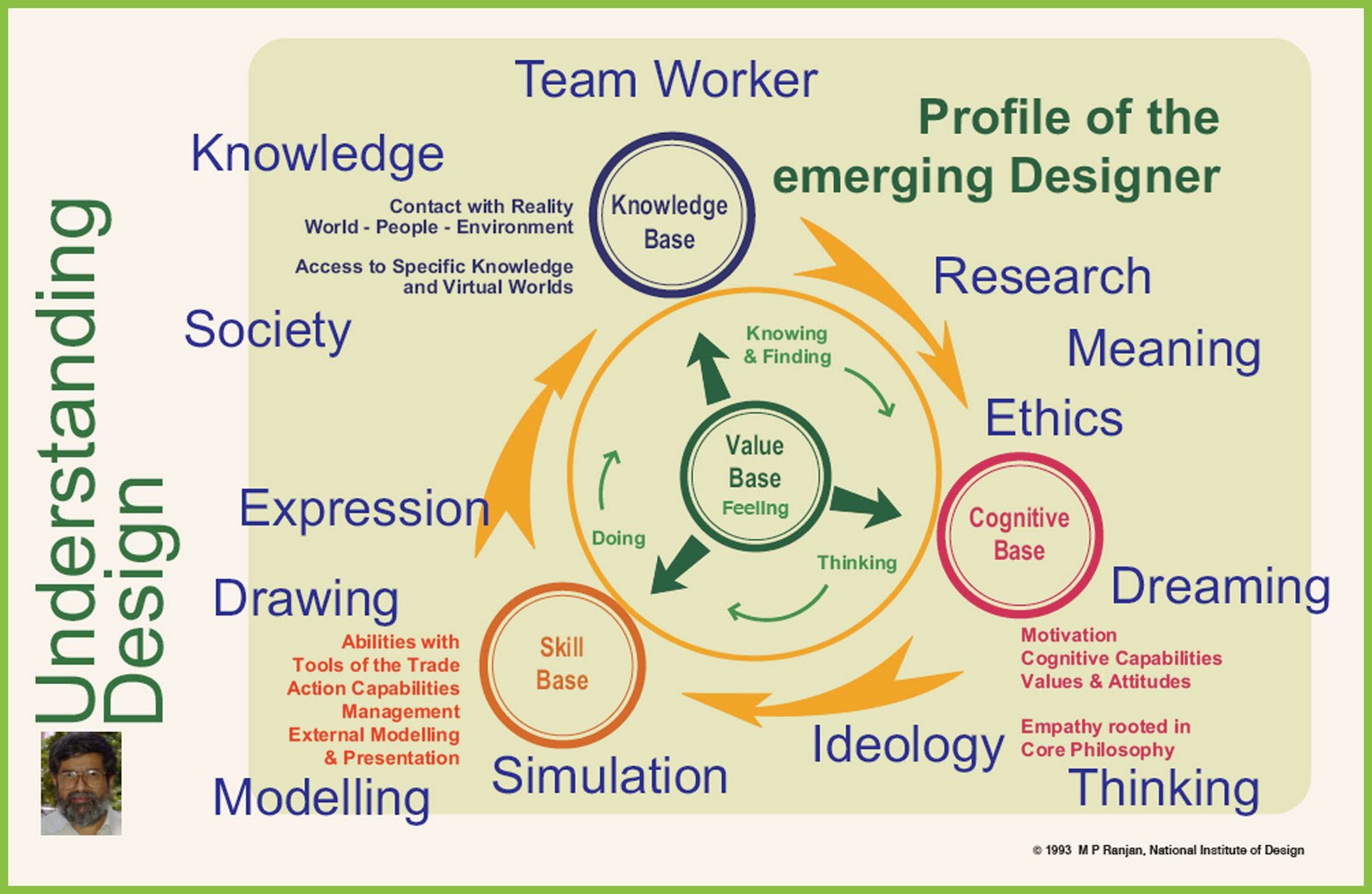 Democracy is about communication - a messy, time-consuming business, but the only one that results in sustainable solutions.


My heart breaks when I see such gifted, passionate people focusing all their talent, resources and connections on solving the wrong problem.  It's such a needless waste at a time when we can't afford it.

Fortunately, another expression applies here - when a door shuts, a window opens.

Our window is Open Government/Open Data, a truly revolutionary concept that runs entirely contrary to the increasingly closed trajectory of our politics.

Open Government isn't about politics or messaging; it's about communication and engagement.  It relies on the latest technological tools, but employs some of the most ancient of democratic concepts - put people from the top and bottom of the spectrum in a room, as equals, and start with understanding.

It's not about barring challengers to stop infighting - it's about changing the culture and the conversation so that the focus isn't wins, but sustainability.

I remain hopeful that those in the backrooms will see the light on this, but whether they do or not, change is already happening.  Some great, unlikely people are coming together and creating something that will benefit everyone, because everyone will be involved in its construction.

But then that's what social evolution is all about, isn't it?  Breaking down barriers.  Creating stronger networks.  Developing internal capacity for temporal adaptiveness.

Because moving forward together has always been more than a slogan.
Posted by Craig C-E at 22:42