Everything is the Road to Awesome

Life is but a dream
- Row, Row, Row Your Boat

What's in a word?  In modern usage, "awesome" means the same thing as "cool" - something that is fun, trendy or in some way entertaining.

That's not what the word used to mean.  It used to be a term applied to things so magnificent in scope that they defied compartmentalization - a sunset glistening against the ocean, the grand canyon, the subtle dimensionality of the cosmos, a storm, or an idea.

Everything is Awesome may be a generic, pop song solely intended to be cool (flat and infectiously catchy) but given the textural complexity of The Lego Movie, I doubt it.

If you haven't seen The Lego Movie, you owe it to yourself to do so.  Like Lego itself, the film is simple in its tools but as unlimited as imagination, with a little something more - it's chock-full of Easter Eggs, some of which are pop-culture nods and others which go a little bit deeper. 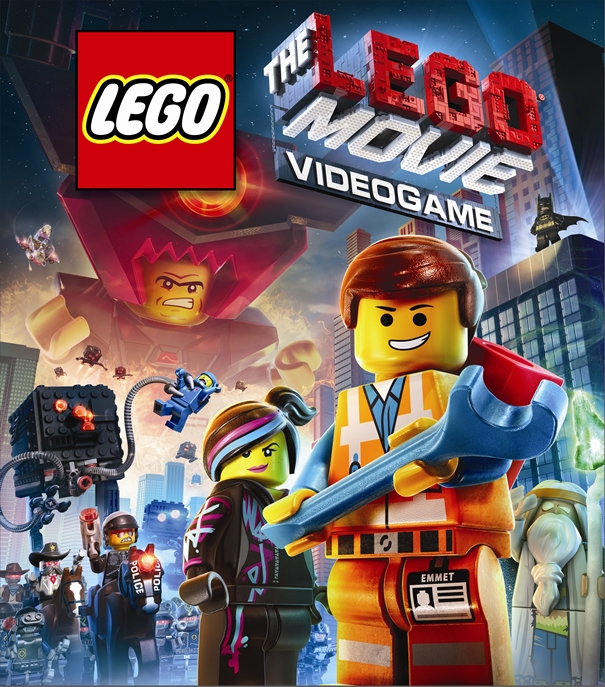 Batman, in letting go of a love interest say that he isn't the hero she deserves.

Who does she ultimately find herself loving?  Emmett - literally, truth.

The Man Upstairs - well, you have to experience that one for yourself.

As the movie is so nuanced, it's easy to believe that the song was designed to work the same way.  Even on surface inspection you can see how much love and attention to detail went into its construction, with lyrics referencing everything from The Sound of Music (these are a few of my favourite things) to Pete the Cat (I love my brown shoes, I love my brown shoes).

So, if this is truly the case - if this generic, bubble-gum was designed to convey a lesson on deeper inspection - what is it?

On the surface, the lyrics and music reflect the subversive, anti-establishment (yet pro-consumerist) theme of The Lego Movie:

- everything is awesome -  If it's all awesome, doesn't that mean generic?
- we're the same, I'm like you, you're like me reinforces this bland rigidity embodied by Lord/President Business and his evil Kaggle

But look closer - pull back and look at the piece as the entire sum of its bricks.

Everything is awesome.  Everything, together, all at once?  That's a lot of detail - unfathomable, incomprehensible, it's the world outside Plato's cave.  That is awesome, in the sense of inspiring awe.

Everything is better when we stick together.  Side by side, you and I gonna win forever - if you've seen The Fountain, this has a different meaning than that of being the same, cookie-cutter style; it's literally about being together, like spokes in a wheel.

Everything is awesome, when we're living our dream.

What is consciousness?  What is awareness?  If life - our lives, our individual beginnings and endings - are the glasses we're half-full or half-empty within, then the dream is the ocean of our ideas.  When you shatter the glass and spill over the shards of your old vessel, you become a drop in the ocean - or, the ocean in a drop.

One must recognize one is lost before one can be found.
Everything, in aggregate, is awesome.  What's cool is that we are part of everything, too.  It's not about becoming the same - it's about emerging as something greater.

A lesson Emmet shares with The Man Upstairs.  It's a children will lead kind of thing.
But to close on that song - it is pretty infectious, isn't it?