Warren Kinsella disagrees with Trudeau's disbanding of the Senate side of the Liberal Caucus.

Every point he makes in his disagreement is absolutely accurate, except one; former Liberal Senators aren't exactly being kicked to the curb, which in my mind (and I'm sure that of many Canadians) would imply a loss of employment, income and office (hence the curb).  Senators are Senators and these folk are still pulling in far more than the vast majority of us. 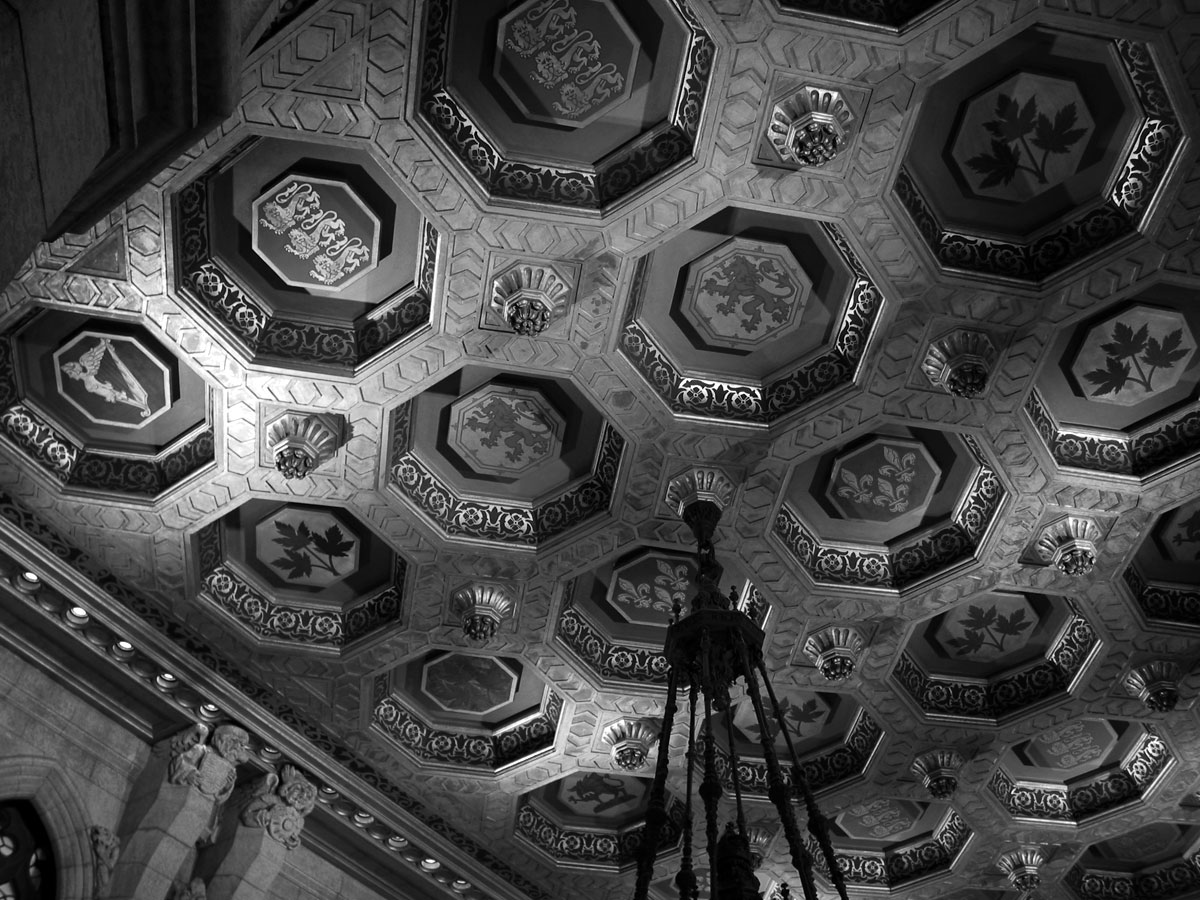 Beyond that, though, the Tory Senators would work to block legislation, allowing the Conservative Party (and the NDP) to portray Trudeau as a weak leader, etc.  Party loyalists probably do feel let down; they may not be on the street, but their clout and status have certainly been curbed.  Plus, there are countless logistical bugs that could cause problems down the road and that, guaranteed, Conservative operators are working out for future use.

If Trudeau wants to strengthen his political brand, ensure his agenda gets rammed through and entrench the Liberal Party, this was a poorly conceived play from the outset.

There is a chance, however, that those aren't Trudeau's goals.  I don't know him any more than  anyone else so can't claim an insider's perspective on his thought process, but he could feel his personal brand and the scope of his vision are enough to carry weight with Canadians beyond traditional politics.

Delusional?  Maybe, but so is thinking that you should be Prime Minister.  Politics is all about delusions.  That and/or paranoia.

What's at issue, in my mind, is less whether Trudeau is playing skillfully within the traditional frame of the political game; the question is whether the people of Canada are so fed up with the failures of the system as it stands to attribute any partisan plays in favour of the status quo as transparently crass and contemptible.

In this sense, Trudeau's popularity may work against him - if he wins and everyone gets an oxytocin high, they may soften on their disdain for the political status quo and willingness to throw the baby out with the bathwater.

I remain convinced that the War Room politics that has dominated Canada for decades is drawing to a close, brought as it has been by Team Harper (and worse, Rob Ford) to a point beyond which it can't go much further and still mask itself as democratic.

Of course, Team Trudeau has been schooled in politics-as-usual by folk like Kinsella himself; whether they've got the bandwidth to veer so far into new territory in a structurally sound way is anyone's guess.

If we're at that tipping point quite yet, though, who knows.  As the US Declaration of Independence so wisely observes, "mankind are more disposed to suffer, while evils are sufferable, than to right themselves by abolishing the forms to which they are accustomed."

It's basic behavioural economics of the burning platform; change is uncertain, better the devil you know than the one you don't, until it's too late.