And then, at the bottom of the article, after I learned about the graphic details of my own sexual assault, the article listed his swimming times. She was found breathing, unresponsive with her underwear six inches away from her bare stomach curled in fetal position. By the way, he’s really good at swimming. Throw in my mile time if that’s what we’re doing. I’m good at cooking, put that in there, I think the end is where you list your extracurriculars to cancel out all the sickening things that’ve happened.

Why on earth would swim times matter?  Why would anything about the rapist matter?

Swim times are a measurement of performance, of individual, competitive success.  This is what we judge people by - their ability to perform, to compete, to get ahead of others.

It's the lesson everyone who puts people before profit gets told, again and again and again.  You don't make money because you don't demand it.  You're not selling yourself enough, you're not pushing hard enough.

Your swimming times aren't fast enough for anyone to care about you, and that's all they care about - not what you do, what you're willing and able to do to succeed.

Of course, this doesn't mean rape.  Apples and oranges, right?  Rape might be about power and dominance, about aggressively asserting yourself over someone else and taking what you want, but that's not the self-first, sell-hard, always-be-closing lessons meant to be about.

Yet the swim times get mentioned, don't they?  They always do.

It's a bit like getting mad about war, but selling weapons anyway.  Clearly, the provision of weapons is in no way shape or form connected to the use of weapons, right? 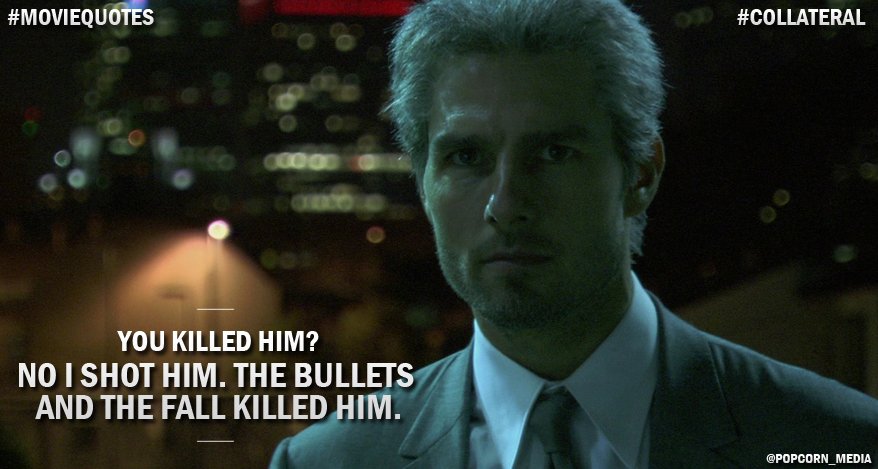