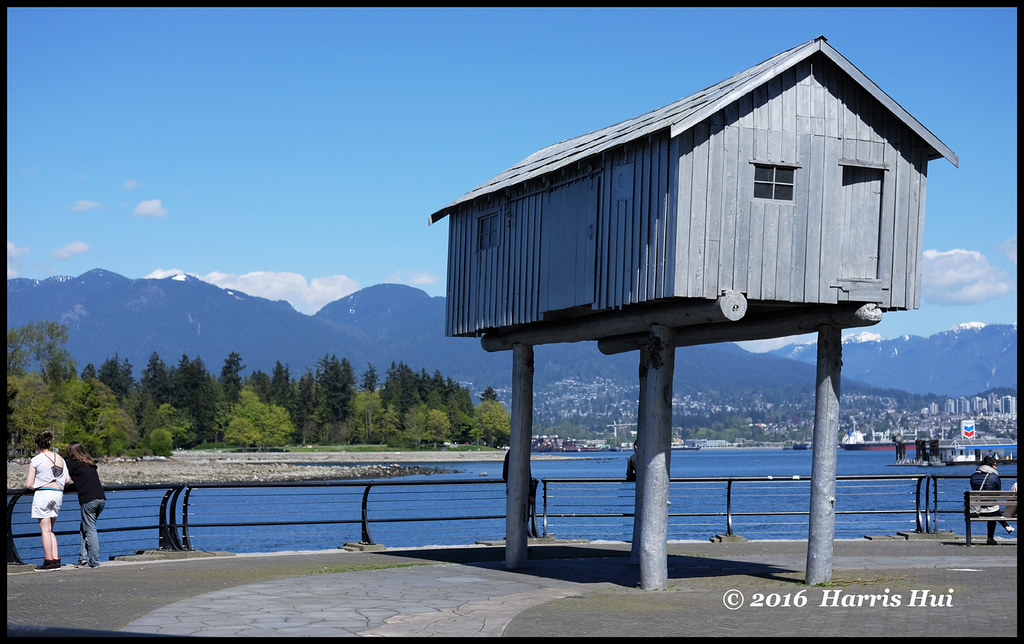 The heads of National Bank of Canada and Bank of Nova Scotia said mortgage down-payment requirements should be boosted to tame the market, joining the Organisation for Economic Cooperation and Development, which said Wednesday measures should be taken to reduce the risk to financial system from household debt and rising prices.

Not too hard to read between the lines here.

More people are struggling to buy exorbitantly-priced homes.  The basic dream of settling in a house, having a family, having a garden or a garage to putter in - that's increasingly out of reach for many, especially younger professionals.

There are less well-paying jobs, much less job-security, is getting harder to come by in Canada, especially in big cities like Toronto.  You ran hustle twice as hard, work twice as much as the previous generation and still fall behind the home-ownership dream.

Especially when youth are told that they simply need to "get over" the fact that the world is different than it was for their parents, and that expectations about security and ownership and all of that need to adapt.  "Accept that you're going to get less for more," the line seems to be - "so we can reduce the risk to the financial system."

Which feels a bit like a pollster blaming the people for poor results, not their methodology.

Is it smart long-term strategy to make it harder for people to settle down and start making investments in their future - like houses, or cars, or kids, or their theoretical kids; education?

Especially when the people making these tough choices on behalf of the under-resourced have no financial pressures of their own, because holding the levers of the wealth of others pays pretty decently?

Where are the commiserate pressure on employers, on VC, on grantors?  What's the lateral repercussion in terms of money spent, productivity decreased, innovation lost, health costs increased?

The pressures being placed on the "middle class" and the growing percentage of those below it doesn't make them more competitive - it makes them more frustrated, concerned, and irrational.

All of this is a very short-term strategy creating more problems than it is solving.  You can't reduce gains, increase pressures, increase time commitments, place dreams further out of reach or tell people to stop even hoping they can acquire what you have, because that isn't the way the world works.

There are clear consequences when you do.