Why I'm not fond of #WelcomeRefugees 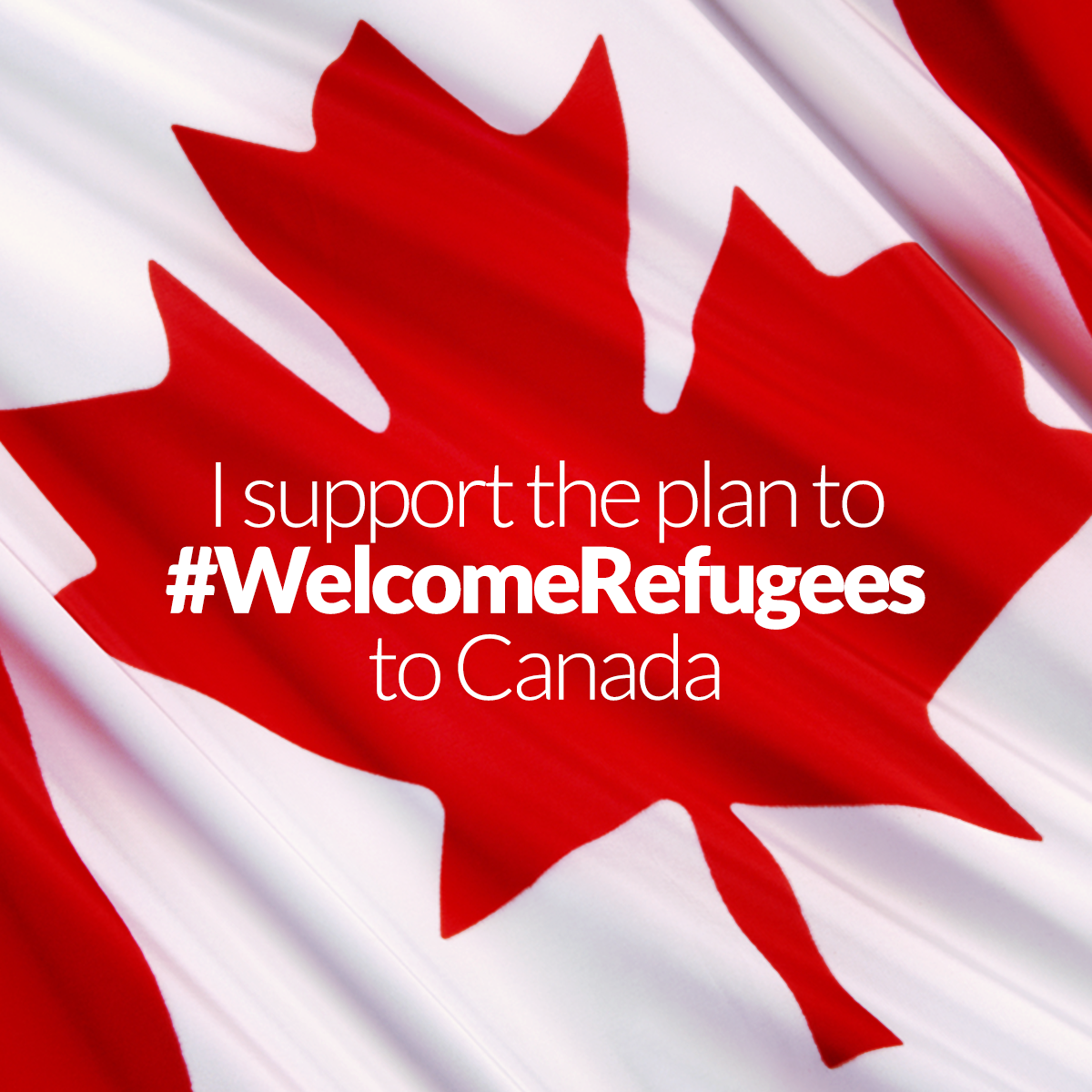 I've spent a lot of time thinking about this, so please bear with me.

Canada welcomes countless New Canadians every year.  They are mothers and fathers, entrepreneurs and tradepeople, Muslims, Hindus, people of different sexual orientations and heights and political orientations and all the rest of it.

But they are never just one of these things.  No one ever is.

It's convenient for us to think about people this way - you're either of us, or not of us - but it's not accurate.

When we use simple phrasing like this, we unconsciously tend to view people through one lens, rather than seeing them as complex human beings with multiple facets.

If a person is something we are not - a Muslim, a Refugee, a Missing/Murdered Aboriginal Woman, a Mentally Ill Person - it becomes very easy to see them as a caricature of a person and romanticize who and what they actually are, as human beings. 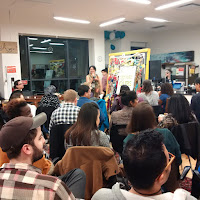 This concept of viewing people as more than a label has really been driven home to me of late through Stories of Ours, a one-of-a-kind story telling series founded and run by the amazing Erin Kang.

Every story teller can be labelled as one "thing" - an immigrant, a refugee, a black man, a Korean-Canadian woman - but each story paints a picture of a complex human being that experiences life through every aspect of who they are and not just through what we opt to see them as.

Many of the stories are heartbreaking.  Some of them are inspiring.  Each of them uncovers the facets of an individual and, in doing so, reveals a new thread in the human tapestry.

I love the idea of welcoming Syrian refugees to Canada, and refugees from everywhere.  To me, Canada is a global Rivendell, a place where everyone can belong, thrive and contribute.  We don't evade problems - we turn them into opportunities.

Rest assured, many of the refugees who will soon be calling Canada home have incredible gifts to share, ideas to nurture and innovations to hustle.  They may open your next favourite restaurant, or develop your next favourite digital platform, or be your next Minister of Democratic Institutions.

I believe it's important to dig deep into the hardships these individuals have experienced, but also to not look at them as pity cases.

Those who have come to Canada as refugees in the past - not to mention their descendants - have ended up making tremendous contributions to our society, our cultural life, and our economy.

They are refugees now, but what they will be moving forward is neighbours, partners, friends, family. 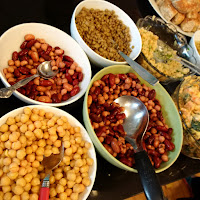 Which is why I picked the name #WelcomeHomeTO for my community support aggregation project.

This isn't just about them coming here - it's about us welcoming them, as well.  Like a new family member.  Some day, they will be doing the same thing for other new Canadians.  It's what we've always done.

That's what Canada has always had the potential to be, and only embraces when we recognize the individual and build the country collaboratively - not the toughest or wealthiest nation, but one that demonstrates what humanity can be at its best.

they are important to building a stronger and better Canada, and that their successful resettlement and integration has been a key part of our country’s history. 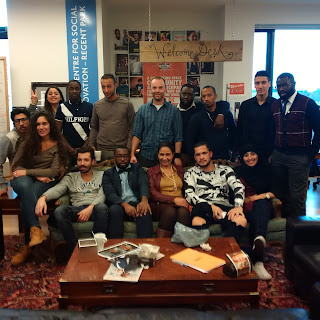